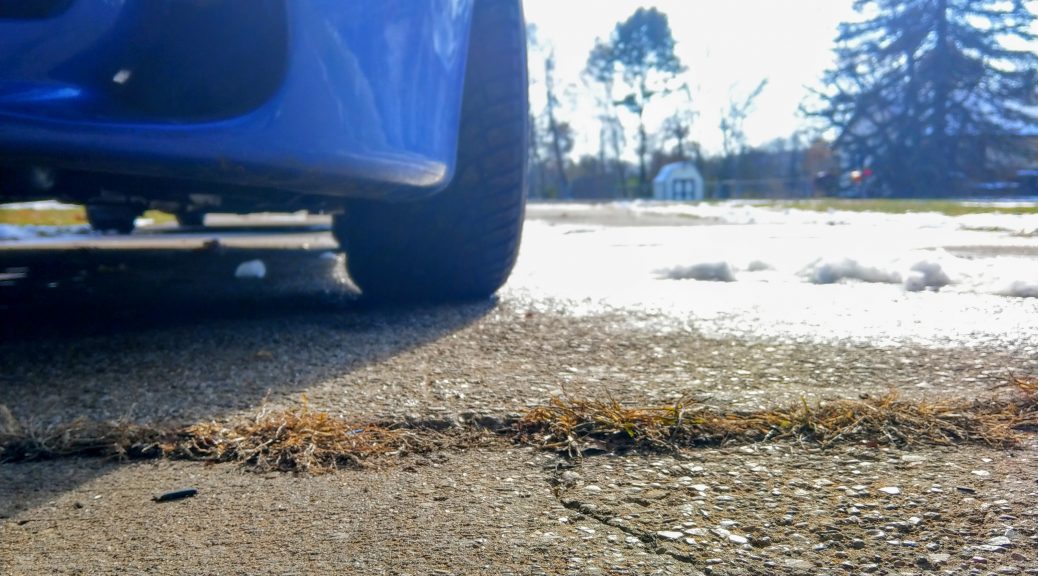 One day, on my way to pick up the turbine wheels you’ll see below, the Eclipse started to overheat. I was running ~70mph for an hour, messing with fuel trims, seeing how lean it would run cruising. It didn’t have a problem until about 15:1, just surging a little, so I dialed it to about 14.5. When I got to the dudes place, it was burping a lot. Temperature looked fine though, so I headed home. About 45 minutes into it, temperature started jumping up, so I pulled off. A dude in a lancer stopped and asked if I needed any help, it looked like I was low on coolant. He gave me some coolant he had. I got back on the road. About 5 minutes in, it started overheating again. I pulled into a Gas Station, bought a couple jugs of coolant, let it cool off and had some lunch, then headed home. On my way home it ran cool, until I got close to home and decided to see what happens under boost. Whala.. Increase in temperature with boost. No good. I got home, check some stuff, seemed like a bad radiator cap, but I knew what it really was, just didn’t want to admit it. Headgasket, right? Yep. Next week, did a full boost run, 21psi, blew the lower radiator hose off, overheated bad, smelled like burnt oil, nasty. Real nasty. Trailered it home, with the help of my girlfriend Jamie. Compression wound up being 0-40-80-20, something like that. No good. Bad news. So I put it on the trailer, and parked it in the back yard. I’ll get back to it later. These are the turbine wheels I picked up. In the meantime, I started checking out the trucks hard starting issues. Looks like there’s a short directly to ground off both batteries. I just put a piece of hose around it and taped it up, now it starts pretty easy.

The colt is getting the 4G61T that I was planning to put in the Arrow. The Arrow is getting the g52b that was in the colt last season. This simplifies the Arrow a little bit. It should make for a fun daily driver again. It does however, make the Colt more complex. But, for a race car, that’s ok I think. It only races once a month or so. We’ll see anyways.

I found the transmission leak. So now the Colt will be:

The Eclipse got some intercooler pipes this weekend. I dug through the piping bin and came up with some decent piping. There’s a few more couplers than I’d like, but it’ll work. I’m waiting on the GM maf and translator to come in before I can go any farther with that. 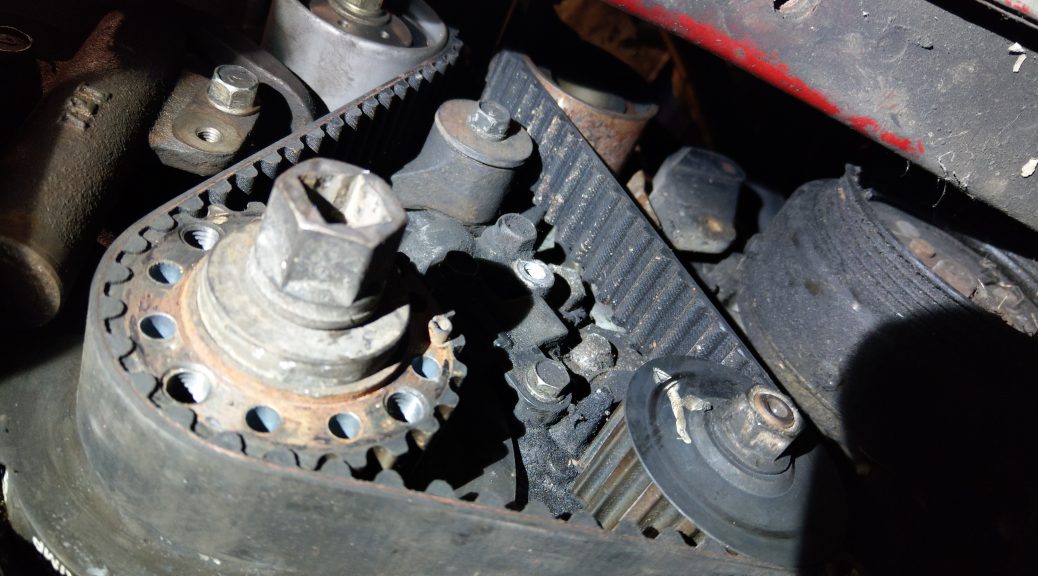 So after a trip to Kentucky over the weekend, I came home to a few parts that I was waiting for. Timing belt set, water pump, injectors, cam sensor, and other little bits. So I had to get started. I got started around 8 or 9pm, and quit around 12:30. I didn’t make as much progress as I hoped, because I got sidetracked swapping wheels from the cr-z to the eclipse, and cleaning some parts. 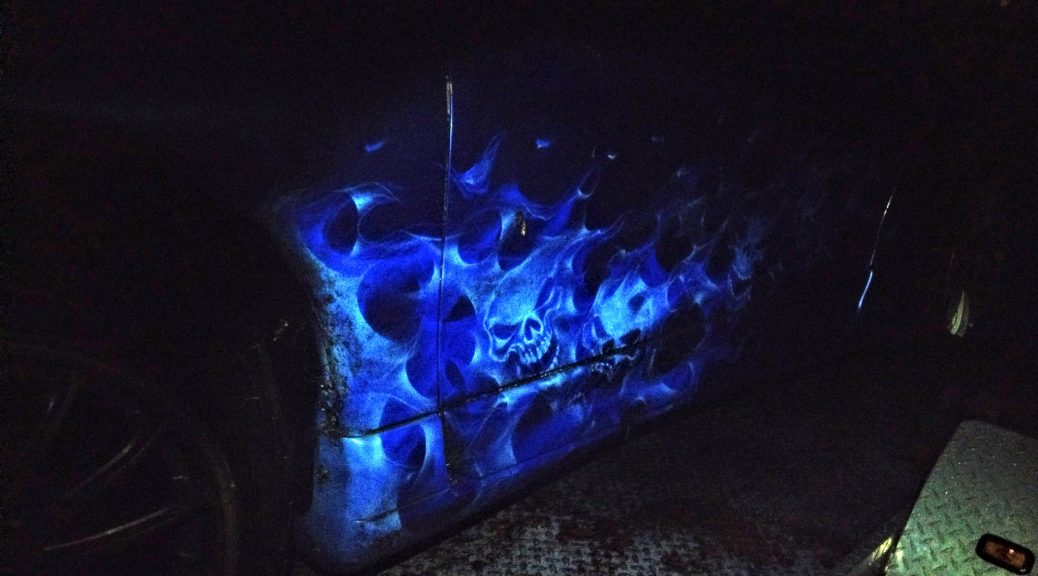